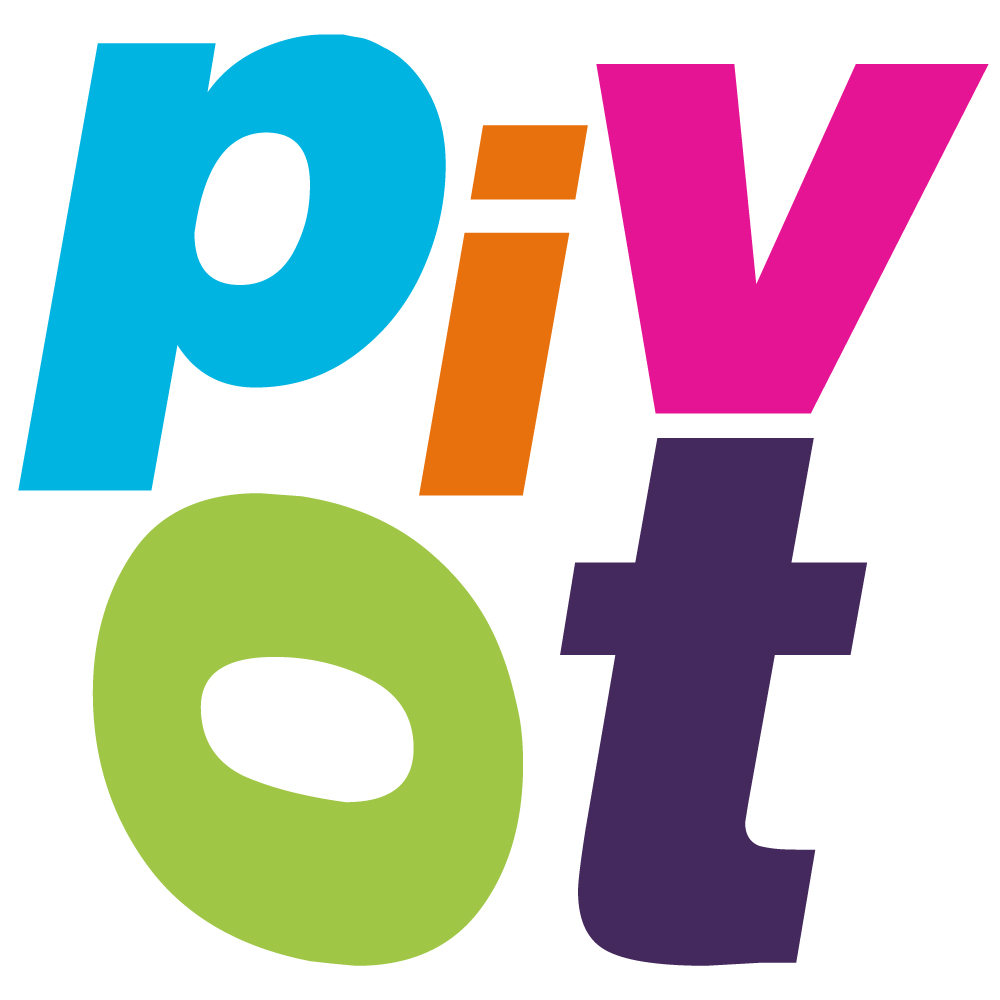 The sudden shutdown wreaked havoc on our way of life and businesses of all sizes in a matter of a day, the day we all remember, the day the first stay-at-home order was issued. As a company, what do you do to survive? For Toddy Gear, survival meant pivoting. Company founder and CEO Todd Gabel had to act quickly to keep the company's employees working when almost every phone call was a customer needing to cancel an order. It started with pivoting to survive and evolved to long-term planning for resilience and growth.

In 2010 Toddy Gear opened its doors with a focus on manufacturing and decorating microfiber products. To succeed, they become experts in sewing, decorating, and design. They invested in machinery and expert sewing staff. With time Toddy Gear expanded its product lines and shifted its product offering from solely microfiber products to include hard goods that use different decoration methods. With the expanded product offering, Toddy Gear diversified its manufacturing operations to multiple facilities worldwide while focusing its USA facility on decorating hard goods and promotional products that do not require sewing.

Once the shutdown hit, Toddy Gear chose to survive. To do so, they needed to regroup. On a company conference call, they announced that they would furlough all of their employees except for the leadership team and a skeleton crew of two. At the same time, Toddy Gear committed to getting back up and running within four weeks.

Shortly after this meeting Vice President, Jason Emery and the founder Todd Gabel got together with their top sewer on a Thursday afternoon and built a mask out of microfiber material that they used to make many of their other products. The next day, Friday, they met again and finalized the mask. Photos of the mask were taken with an iPhone on a Saturday. On Sunday, the marketing team worked on a campaign. On Monday, Toddy Gear released the mask, and within a week, they had 100% of their employees back.

"It was not about making money. It was about creating a place to work," said Jason Emery, President. "We realized within the first week of launching the mask that we were not only able to create a place to work, but we were able to increase the size of the Toddy Gear family." continued Emery.

At a time where companies were laying people off, Toddy Gear was hiring. They expanded their family from 25 employees to over 70 employees. They took their initial capacity of about 2,000 masks a day and grew that to about 16,000 a day. "For us, it was emotional, yes, it was survival but survival for everybody, for the group," continued Emery. In addition to creating jobs, they modified the pay-periods to weekly pay, helping their employees pay their bills and put food on the table due to spouses who have lost their jobs and many other reasons.

While Toddy Gear's production was ramping up, the demand for masks kept growing. "We were 5-7 day production to all the sudden we were two months out. “That's based on pulling 12-14 hrs days seven days a week, and we were still running two months out," said Emery.

Toddy Gear’s determination to provide a safe working environment while meeting delivery dates pushed them to find creative ways to strengthen their SOPs for printing, cutting, and sewing, resulting in increased efficiencies for the long term. With streamlined processes in place, they are back to standard production time.

During the ramp-up, Toddy Gear had made significant investments in new machinery that has allowed them to expand their PPE offering to over 22 items. "We are hopeful there will be an end to this someday, and we will be able to use this equipment to expand our standard product offering," said Emery.

Today, in addition to its growing portfolio of promotional products and a full line of PPE solutions that includes the game-changing Fx3 Protect Face Mask that uses Acteev™ Protect Technology (www.acteev.com) featured on CNBC's Mad Money, Toddy Gear is positioned for a bright future.

To learn more about Toddy Gear PPE and its growing line of promotional products, visit www.toddypromo.com.